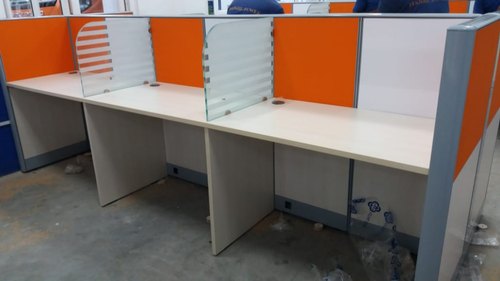 Since the dawn of the Industrial Revolution, orange workstations have occupied countless manufacturing assembly lines. A typical orange manufacturer would have between one and three hundred employees toiled in their Orange County factory. These workstations would be constructed from inexpensive material such as wood and would have a solid wooden framework with either metal work or wooden planks glued together at the joints. The wooden planks were known as ‘Sink beams’ and the metal work were known as ‘Racks’. Often the entire assembly line would consist of these workstations.

Throughout the decades that the Industrial Revolution ran its course, improvements were made to the orange manufacturing process along with new materials. Eventually, the “Sink” beams were replaced by cast aluminum and the wooden workstations were reduced in size. Still, despite the progress, the orange industry continued to thrive and many workers still dwelled upon the great “Sink Beds” of their youth. Up until the early 1900’s, when workstations began to use more modern materials, the orange industry was able to maintain its high output levels thanks to manual labor and discipline.

Today, we find that there are many businesses that specialize in the construction and refurbishment of workstations orange. Orange County employers such as FITPO, OTI, Lions Crown Contractor, Allied Iron and Workbench System offer a variety of designs and styles to meet the needs of any organization. These companies are well-known throughout Orange County for their expert craftsmanship, superior technology and great service. They provide not only an efficient workstation for the modern office, but also an environmentally friendly office building with all the amenities needed by today’s professional worker.